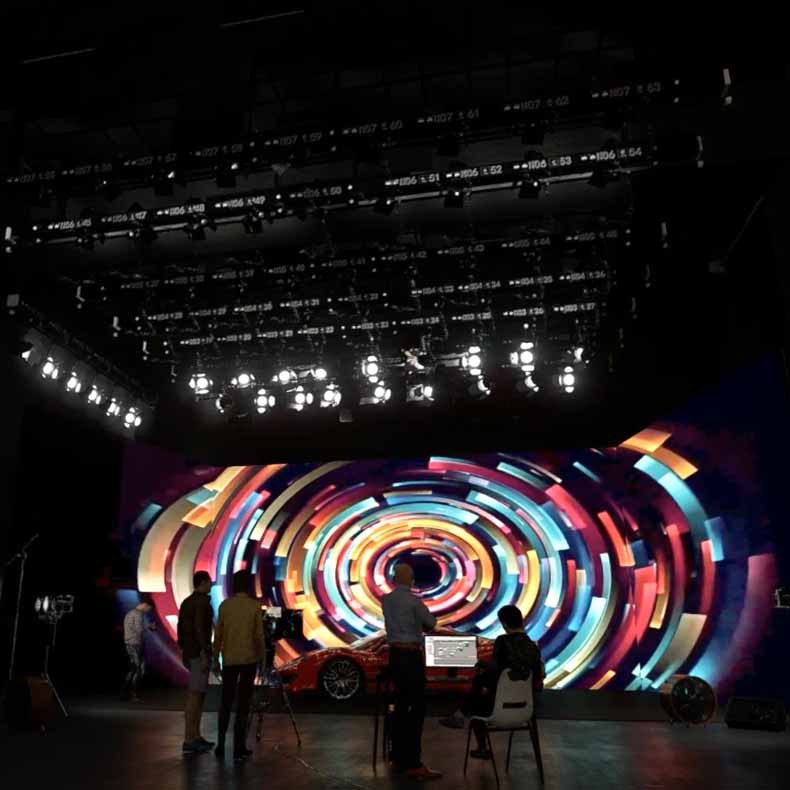 Now is the Time for XR 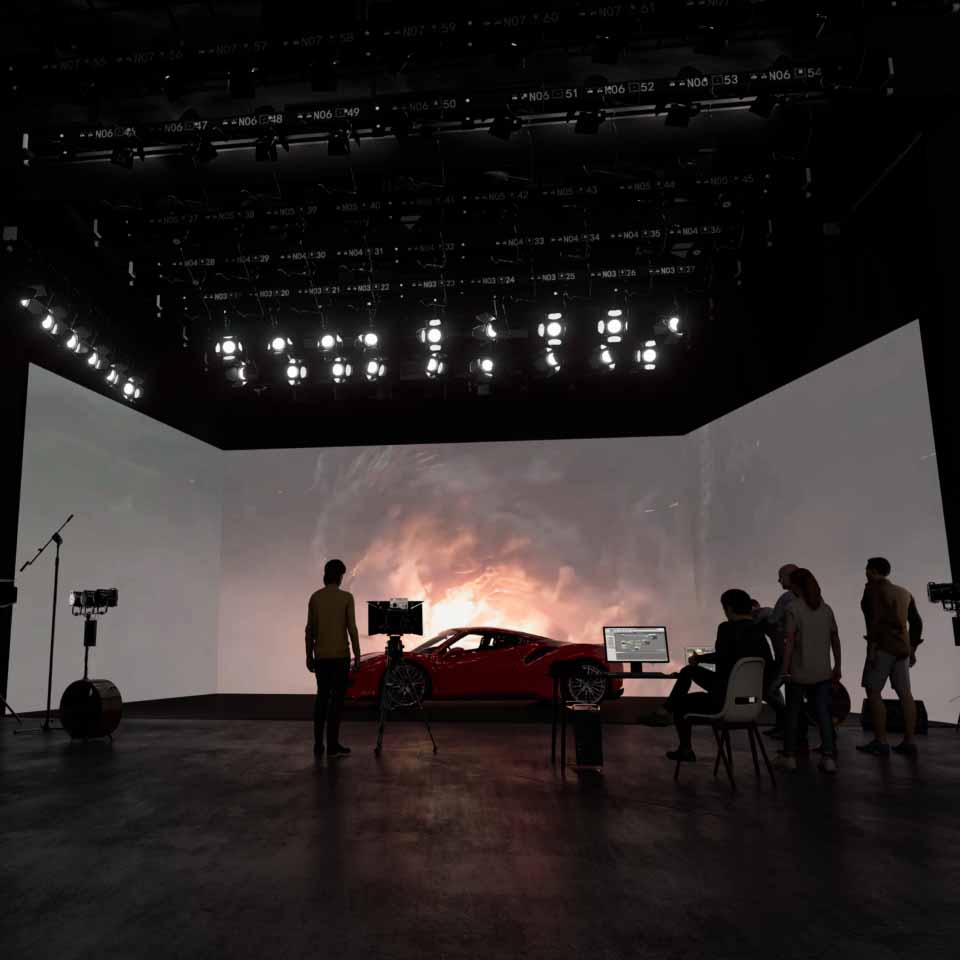 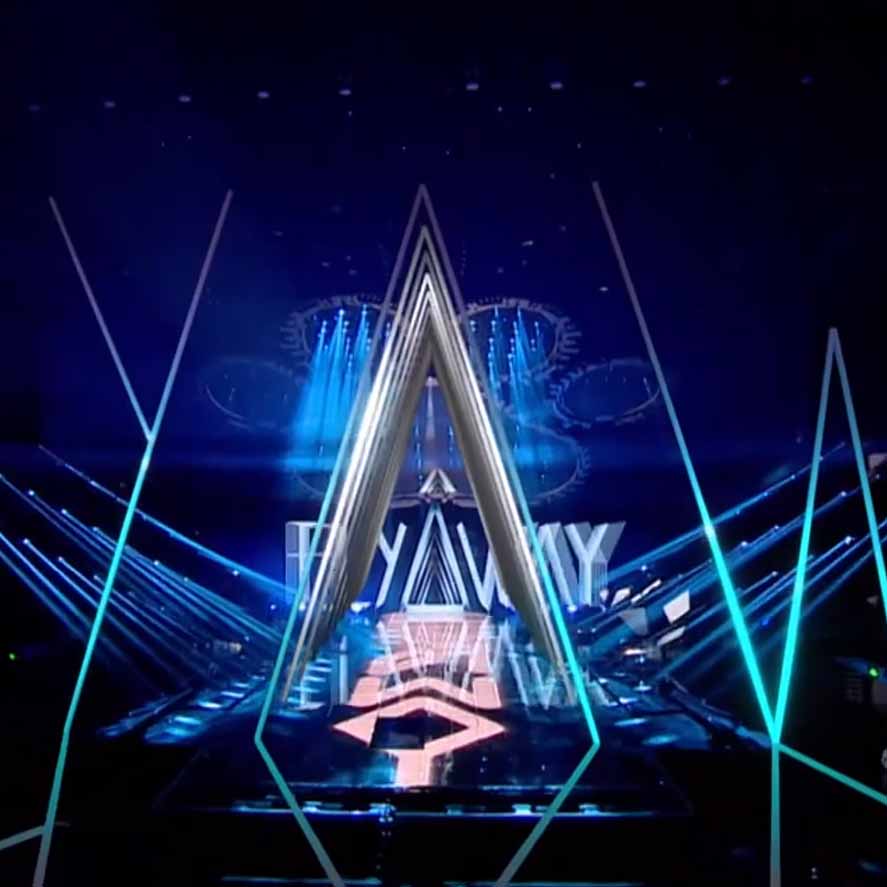 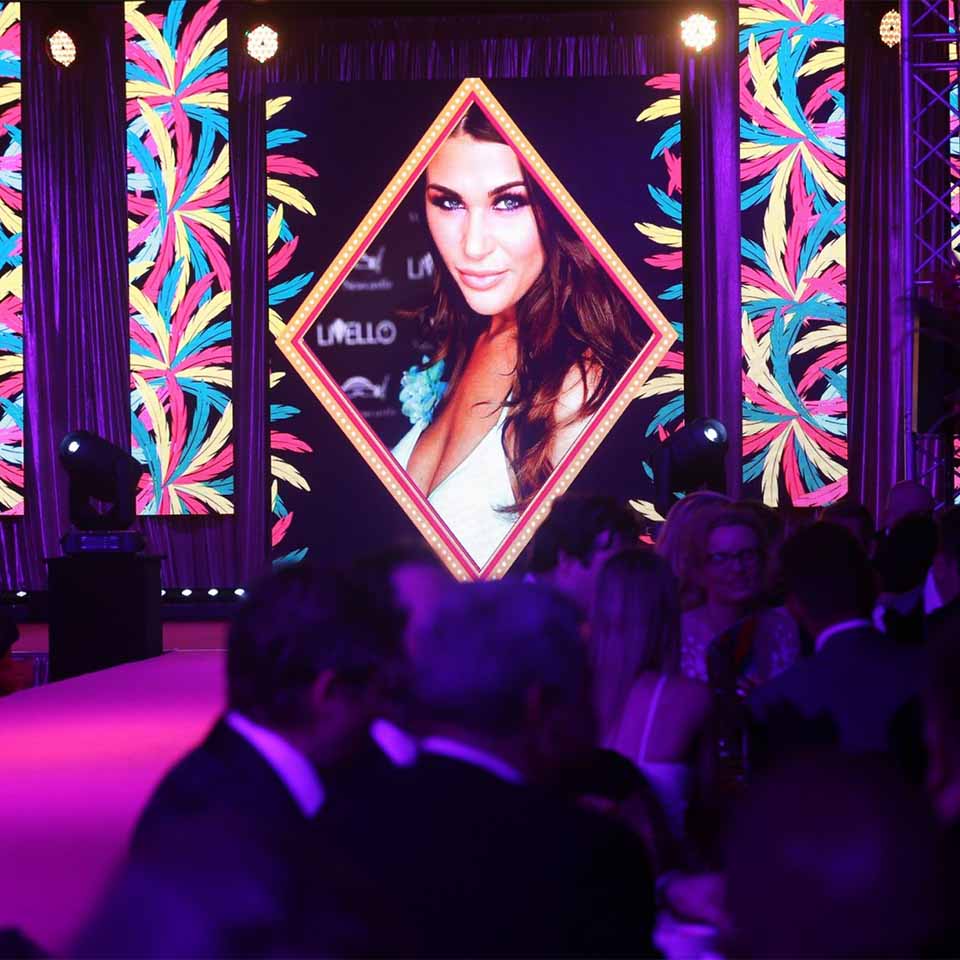 iDisplay LED display manufacturer was founded in 2018 with a passion for the LED display industry. Headquartered in Shenzhen, China with a factory in Huizhou, China.