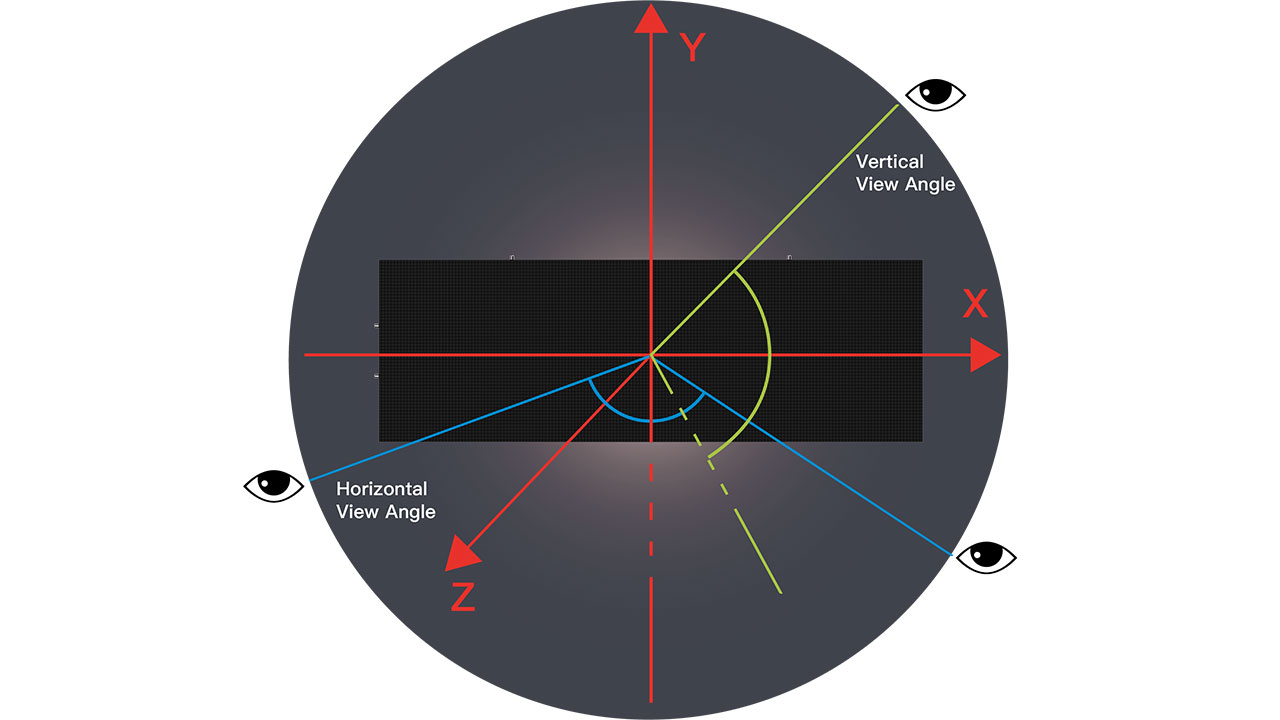 When choosing to buy an LED display, the horizontal and vertical LED Screen viewing angles are important parameters.

What is Viewing Angle ？

To understand the angle of view, we first need to know what [normal line] is, a normal line is a straight line that is always perpendicular to a plane. Drawing an XY axis based on a plane, then the z-axis is the normal perpendicular to the plane. 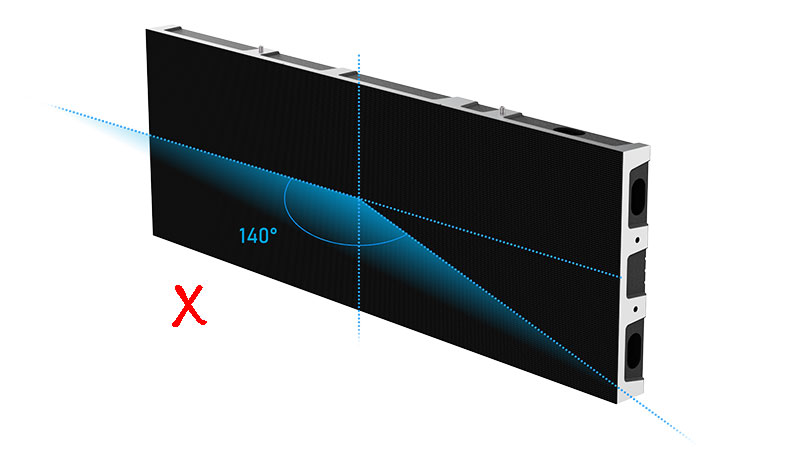 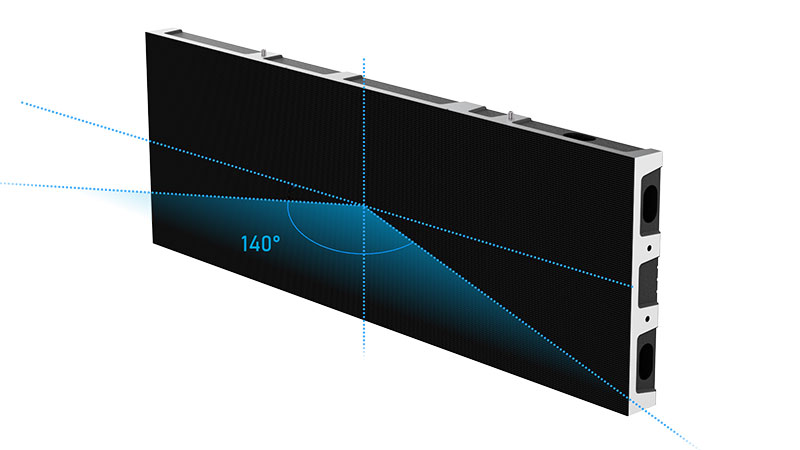 Similarly, on the vertical plane, the angle between the two viewing directions in the normal direction of the LED display screen is the vertical viewing angle: 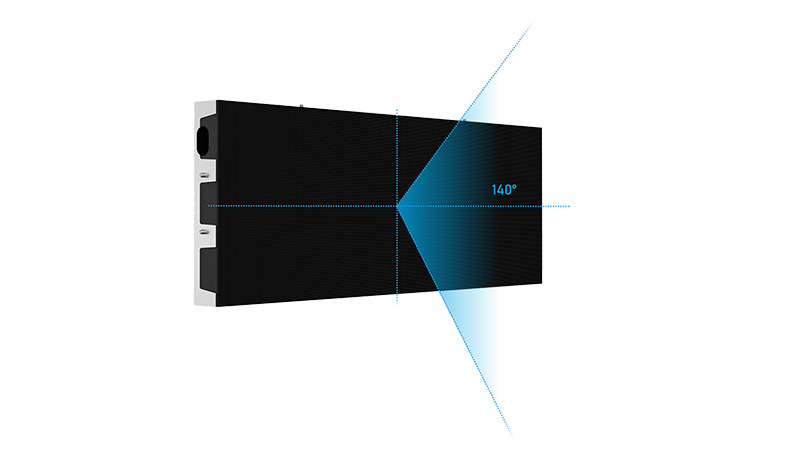 Which viewing angle is best, LED or LCD?

LED screens have wider viewing angles than LCDs. The viewing angle of the LCD display screen is very limited. As long as the deviation angle is slightly larger, the content on the LCD screen cannot be seen clearly, and even nothing can be seen; while the LED can provide a viewing angle of up to 160°, in the visible range. occupy a great advantage.

Besides the difference in viewing angle, What Difference Between LCD and LED?
Go to the article: Top 10 Differences LED display vs LCD display.