Can the LED Screen Be Transparent Now?

Home » Can the LED Screen Be Transparent Now?

There is no doubt that LED screens can be transparent now. And it has been widely used in glass curtain wall buildings, brand chain stores, stage art, automobile 4S stores, large shopping malls, and other fields; Compared with the OLED transparent screen, the LED transparent screen is more suitable for large application scenarios with an area of more than 5 sqm due to its relatively low cost, luminous light source, and long-distance viewing, while the OLED is more suitable for mobile phones, wearables, virtual production, and other fields。 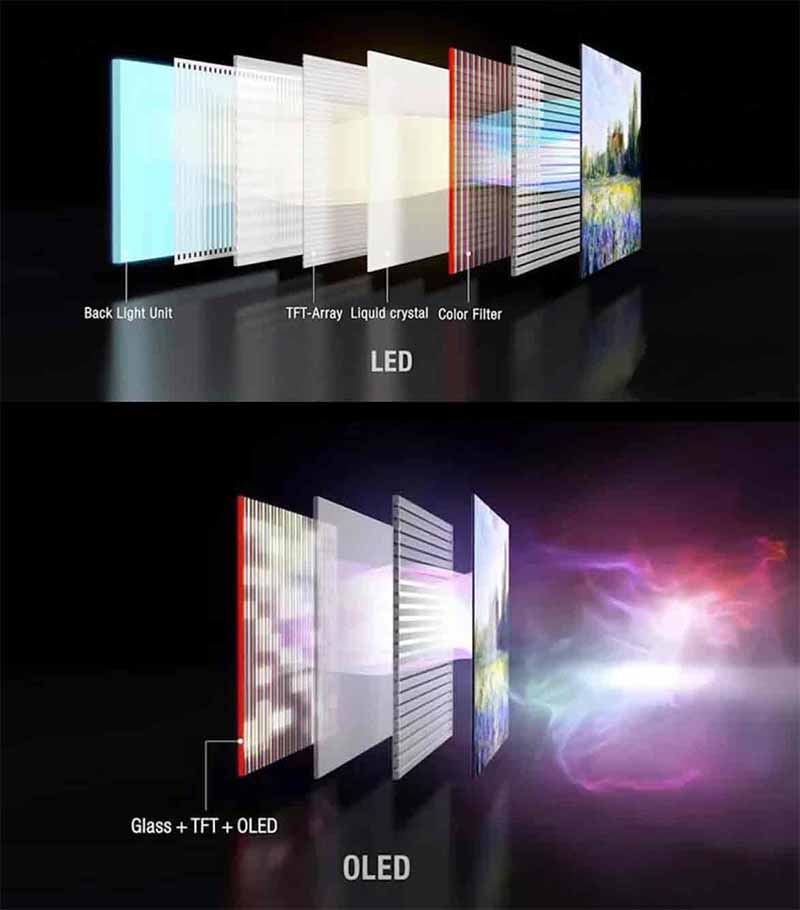 How do transparent LED screens work?

• The light-emitting principle is different

• The display effect is different

LED transparent screens rely on controlling the light transmitted by the backlight to display images, and are inherently insufficient in terms of color performance, contrast, response speed, and viewing angles. The contrast ratio of the OLED transparent screen can be infinite, which improves the contrast and image quality performance, and there will be no light leakage even under the black field.

Transparent LED screen is a large screen display, at least 5 square meters or more. It is suitable for glass curtain wall buildings, brand chain stores, stage and stage beauty, automobile 4S points, large shopping malls, and other fields; OLED is currently very suitable for use in small and medium-sized panels, currently in mobile phones, wearable products, VP, and other fields.

Is it possible to make transparent touch screen panel?

Where can I buy flexible and transparent LED displays?

When our customer reach on site, the goods are not loaded yet and the main power and data power is not ready we helped the technical team and do unpacking and cabling to save the installation time.

Where can I find LED screen?

IDISPLAY is a professional LED display manufacturer, that provides retail and DOOH LED Digital Signage solutions and a rich experienced team backup with passion, sincerity, and responsibility to support our customers。 We focus on the overseas market, iDisplay screens were exported to overseas markets while 90% were shipped to Europe and America including countries and areas such as the UK, France, Finland, Spain, Portugal, Italy, Russia, Poland, Turkey, Germany, and The USA.